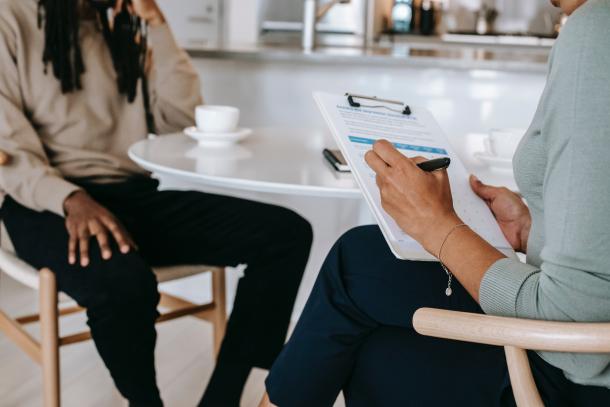 The San Diego County Board of Supervisors voted unanimously Tuesday in favor of a plan to help the county recruit more neurodivergent workers. The term “neurodivergent” refers to people whose brains process information atypically. It is often used to refer to people on the autism spectrum or those with Attention Deficit Hyperactivity Disorder (ADHD).

A county statement notes that 75% of autistic adults are currently without work or under-employed. That doesn’t mean they lack ability. Rather — as the growing neurodiversity movement recognizes — society lacks adequate understanding about neurodivergent people. Without awareness and acceptance, many are unfairly shut out of the workplace.

In addition to recruitment efforts, the Board of Supervisors directed County Administrative Officer Helen Robbins-Meyer to train existing employees on the unique ways some people process information and respond to social cues. The goal is to foster greater awareness of neurodivergence in the workplace.

“We're going to lead by example," said County Supervisor Lawson-Remer, whose daughter was diagnosed as autistic last year. "By doing so, we can show other employers they can do the same."