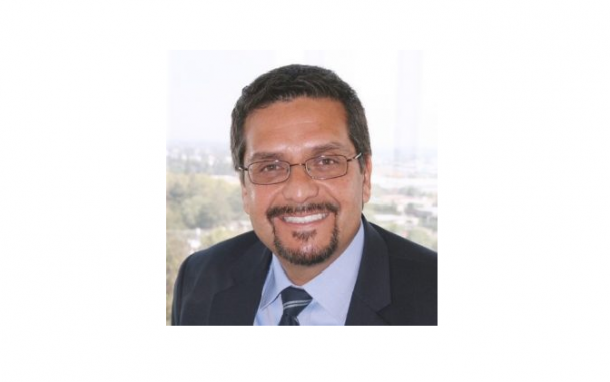 Santa Clara County Chief Operating Officer Miguel Márquez is headed to Southern California to serve as the top administrator for Pasadena. The Pasadena City Council announced his selection last week following a nationwide recruitment drive. The council could finalize a contract on July 11.

Márquez is a former associate justice for California’s Sixth District Court of Appeal. He also previously served as county counsel for Santa Clara, as general counsel for the San Francisco Unified School District, and as a deputy city attorney in the San Francisco City Attorney’s Office. He earned a bachelor’s degree in public policy from Stanford, a master’s in public policy from Harvard’s John F. Kennedy School of Government, and a law degree from UC Berkeley School of Law.

In a statement, Márquez said he was honored to be joining Pasadena, which he called “one of the greatest cities in America.”

"I am grateful to Mayor Gordo and the members of the City Council for their belief in me and my ability to bring about a shared vision of a just and inclusive community,” he added.

“On behalf of an enthusiastic Pasadena City Council, I am thrilled to welcome Miguel to our great city, and I am excited with the experience, compassion and connectiveness that he will bring as our new city manager,” said Mayor Victor Gordo. "Miguel has served the public and the greater good for decades in a variety of positions and, in his current role, has substantial executive experience in all aspects of government service, so many of which are similar to Pasadena. He understands our unique opportunities and challenges and his ability to connect with a range of people will have a profound impact. I have no doubt that he will be an exceptional leader of our employees, a caretaker of our city for our residents, a partner to the City Council and an impactful member of our community.”