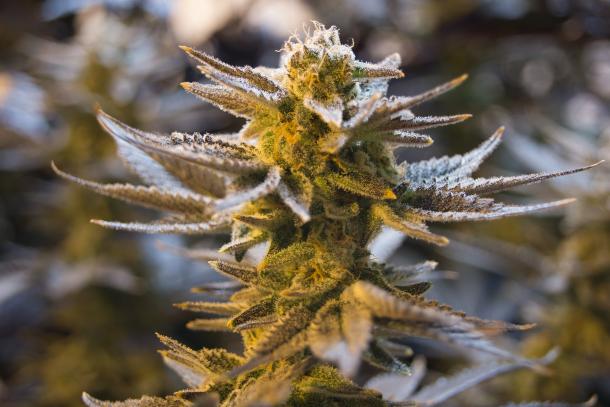 Last week, the Board of Supervisors unanimously approved the first reading of an ordinance that would transfer cannabis licensing responsibilities to the planning department.

"Shifting to code compliance teams makes San Diego more consistent with the rest of California, and frees up our sheriff deputies to spend their time protecting our community and cracking down on illegal cannabis operations," said Board Chairman Nathan Fletcher.

The move received praise from the Council for Equity Advocacy’s Anthony Avalos and Joel Weisberger, who chairs the San Diego County Farm Bureau's cannabis working group. In addition to removing law enforcement from the licensing process, license fees will be reduced from $49,460 to $16,673, Marijuana Business Daily reports.

Supervisor Jim Desmond, who opposes marijuana legalization, was on board despite opposition from anti-cannabis activists. Frequent critics of marijuana legalization argued the sheriff’s department is best equipped to handle licensing duties for cannabis — a substance they view as a scourge on San Diego.

A second reading for the proposal will take place on Nov. 16. If approved, the ordinance will take effect 30 days later.