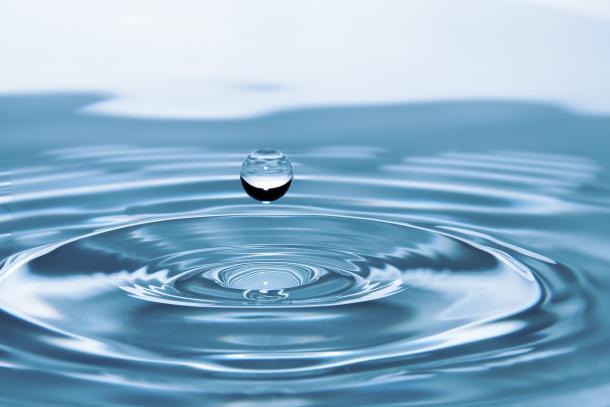 Anticipated shortages range from 30% (LADWP) to 63% (Las Virgenes) — a percentage that could get even worse. In addition to outside water purchases, Las Virgenes is considering a complete outdoor watering ban.

The majority of agencies anticipating potential shortages are in the San Francisco Bay Area and the South Coast, including Los Angeles, Orange County and San Diego. However, as the Los Angeles Times notes, many small and rural communities were excluded from the report, which focused on agencies that serve at least 3,000 connections.

Peter Gleick, co-founder and president emeritus of the Pacific Institute, fears the situation could be more dire than what the report reflects.

“[The agencies are] making some assumptions about how much water supply they’ll get in addition to the water that any agency might have in storage, so things could be worse than just 20% saying they need to do more and three of them saying, ‘We really are in trouble,’” he said. “But it just depends on how bad the drought is.”