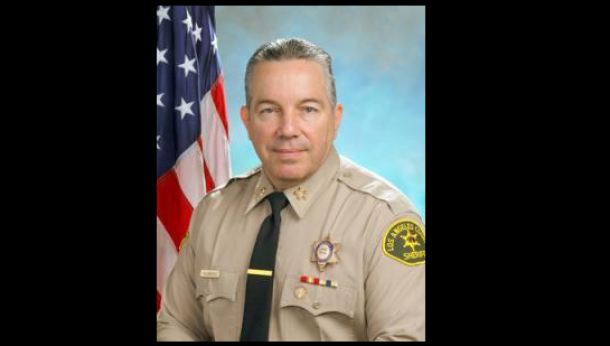 In his concession speech, Villanueva defended his administration and blamed the media for concocting a “false narrative” and a “campaign of false propaganda” against him. He then became emotional as he dropped the bombast and wished Robert Luna well.

“The safety of the community depends on him succeeding,” Villanueva said.

Luna retired as chief of the Long Beach Police Department in 2021 after a seven-year run. He has promised to bring more stability, professionalism, and accountability to the troubled department. He will become the fourth sheriff to lead LASD in the past eight years.

Luna will need to earn the trust of the department’s rank-and-file, while rebuilding LASD’s relationship with county leaders. He will need to navigate the oversight commission’s ongoing hearings on deputy gangs and root out the bad actors one by one. Villanueva had denied the existence of these cliques and defied the commission’s subpoenas.

Luna takes over an office that will already be more accountable to county leaders than it was before. Voters have approved a ballot measure allowing supervisors to remove a sheriff for cause.

In the end, Villanueva’s drumbeat of scandals arguably did more to increase LASD accountability than anything else so far. His hubris didn’t just convince voters it was time for new leadership; it convinced them an eject button was needed for the next sheriff who decides to spurn basic oversight.