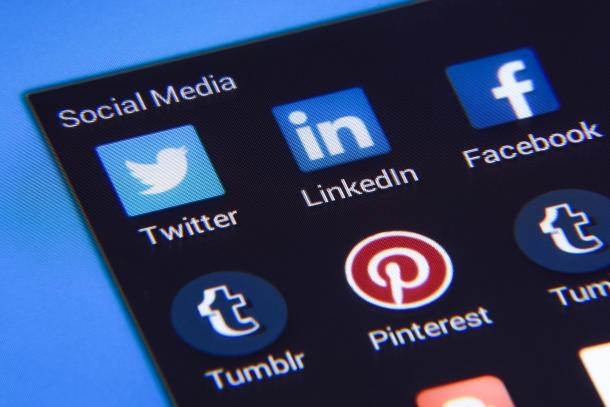 The Orange County Power Authority is under fire for a new social media policy that likely violates the First Amendment.

The policy, which you can read here, was adopted last month. It allows the agency to delete social media comments that are deemed irrelevant or “factually inaccurate,” and essentially for any reason at all.

“I think with a very few exceptions, (the policy) is mostly unconstitutional,” David Loy, legal director for the First Amendment Coalition, told Voice of OC.

“You’re getting into a space where the government says if you say nice things about us we’re fine, but if you say mean things about us we have a problem,” said Peter Eliasberg, chief counsel for the American Civil Liberties Union’s Southern California branch. “I am concerned that in a few places they’ve gone too far and haven’t clarified enough.”

Courts have consistently ruled that public agencies cannot delete material from social media pages without a compelling reason. After former Irvine mayor Christina Shea blocked commenters on her Facebook page, the city settled a lawsuit for $120,000.

OCPA was already at the center of controversy before the adoption of the social media policy. The agency is under audit by state, county and city officials following a scathing grand jury report that detailed mismanagement and a lack of transparency.