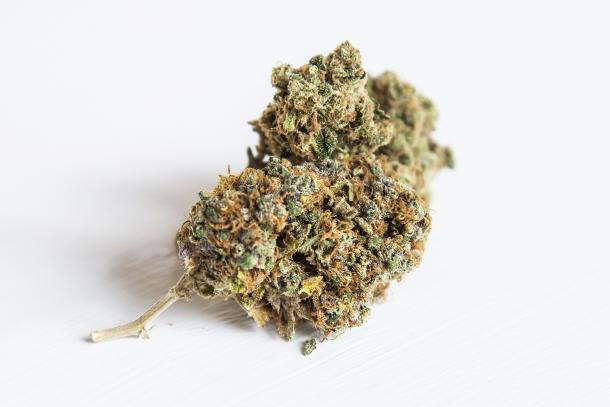 Sacramento County voters have rejected Measure B, a special cannabis tax to fund county homeless services. Importantly, the measure would have directed supervisors to develop rules for allowing dispensaries in unincorporated areas.

Since Measure B was a special tax, it required a two-thirds vote. It fell short with 53.49%.

In hindsight, the measure's bumpy path to the ballot could have foretold its end. County supervisors initially attempted to put a general cannabis tax measure before voters, but they couldn’t get the four board votes needed. They came back with a special tax, which required a simple board majority to get on the ballot instead. That passed 3-2, with Supervisors Don Nottoli and Sue Frost opposed.

With Measure B’s failure, retail cannabis will remain prohibited in unincorporated Sacramento. The county also won’t see the $5,100,000 to $7,700,000 in projected annual revenue for homeless services, including for the American River Parkway.