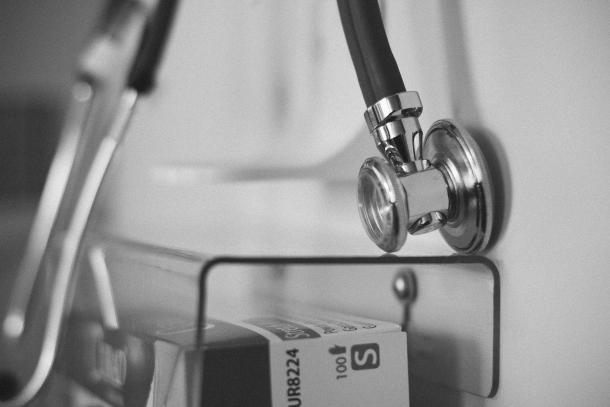 The San Diego County Health and Human Services Agency (HHSA) announced last week that some students and staff at California State University San Marcos (CSUSM) may have been exposed to tuberculosis (TB) between Aug. 30 and Nov. 8.

HHSA Public Health Services and CSUSM officials have been working together to notify all students and faculty who may have been exposed.

“Most people who become infected after exposure to tuberculosis do not get sick right away. Some who become infected with tuberculosis will become ill at some point in the future, sometimes even years later. Blood tests and skin tests are effective to determine whether someone has been infected. All those notified of a high risk of exposure are encouraged to receive no-cost testing.”

TB is an infectious bacterial disease that mainly impacts the lungs. It is airborne, passing person-to-person through tiny droplets released when someone coughs or sneezes. The disease is partially preventable through vaccines, and not everyone who gets infected will show symptoms. Some may also show symptoms months or years later.

In addition to the 150 cases reported in San Diego this year, some 175,000 San Diegans are estimated to have latent TB infections that could produce future symptoms without treatment.