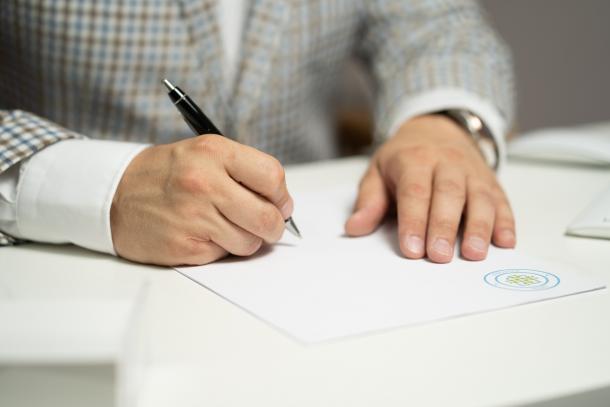 The County of Santa Clara is replacing its county executive officer. The quiet shift, which occurred largely behind closed doors, has raised concerns over a lack of transparency.

The county announced Thursday that longtime CEO Jeff Smith would be retiring on July 1. “But county leaders failed to mention supervisors had apparently unanimously voted to appoint James Williams, the county’s attorney, to replace Smith during a closed session meeting on Oct. 17,” the San Jose Spotlight reports.

On Tuesday, all except Supervisor Cindy Chavez voted to officially confirm Williams.

“This is really one of the most important actions that we will take as a board and we are missing an opportunity to continue to engage the community,” Chavez said.

Read more about Santa Clara’s next CEO and some of the controversy here.