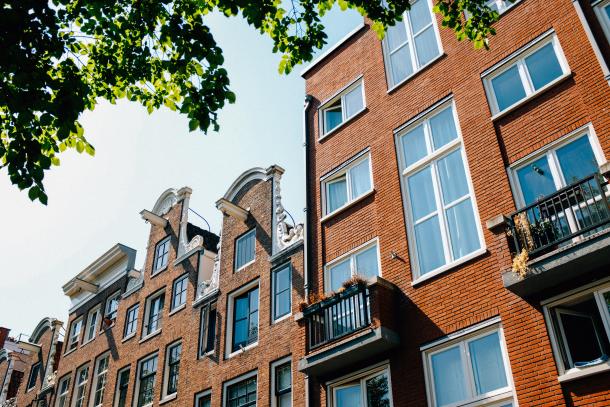 The U.S. Justice Department announced a landmark settlement with the City of Hesperia and the San Bernardino County Sheriff’s Department Wednesday over a “crime-free housing ordinance” that allegedly discriminated against Black and Latino renters.

“Hesperia's ordinance was a blatantly racially discriminatory solution to a problem that didn't exist," said Assistant Attorney General Kristen Clarke, who leads the DOJ Civil Rights division. She added that “the program entrusted the Sheriff’s Department with tremendous power, latitude and discretion, all of which was used and abused to disrupt the lives of Hesperia’s residents, many of whom were Black and Latinx.”

According to Clarke, there are around 2,000 similar policies in existence nationwide. This is only the first time federal prosecutors have challenged a city’s crime-free housing ordinance.

As part of the consent decree announced Wednesday, the city and Sheriff’s Department must set aside $670,000 to compensate tenants harmed by the program. They’ll pay another $300,000 in civil penalties.

The settlement still needs final approval by a federal judge.