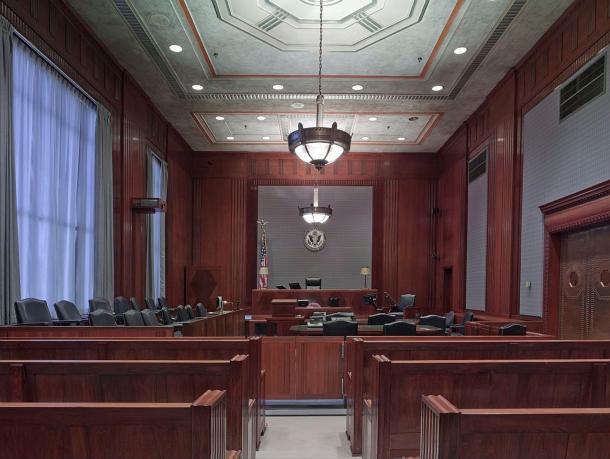 As City News previously reported, Esparza was accused of threatening the job of former city attorney Douglas Sloan if Sloan didn’t “work for the council majority.”

In court, Esparza elaborated on the conversation he had with Sloan in April.

Esparza explained the context was a recent resolution not to “weaponize” the City Attorney’s Office.

“We spoke specifically about the new resolution and about my perception and anger with the fact that the City Attorney’s Office was being used to circumvent the will of the council majority after the majority had voted. I did, in fact, imply to Mr. Sloan that if this happens and that the new resolution was not followed, that I would vote to terminate him. I never directed him not to comply with his legal and ethical obligations. I wish that he would have come to me to clarify before these allegations became public. This entire situation could have been avoided.

“I had no idea that he had misinterpreted our conversation until May 13th, when his version of our conversation was made public. I understand these allegations had to be investigated by the District Attorney’s Office as they are obligated to ensure that the residents of the city of Fresno receive fair representations that comply with the law as well as the City Charter,” Esparza said.

That explanation was enough for Prosecutor Victor Lai, who moved to dismiss the charges “in the interest of justice.”

“If Councilman Esparza had made his acknowledgment that he did today a little earlier, where he said, ‘OK, maybe I did say those words,’ maybe this would have been different,” Lai said. “I don’t know. I had to go with the information that we had at the time.”

The District Attorney’s Office was already facing accusations that this was a politically-motivated case. The abrupt dismissal of charges hasn't helped their position.

Lai denies that the decision to file or dismiss charges was motivated by politics in any way. He said District Attorney Lisa Smittcamp had very little involvement with the case.

Esparza is happy the ordeal is over.

“I came into this process a free and innocent man, and I’m exiting this process the same way,” he said. “The outcome of the dismissal this morning is what we have been hoping for.”