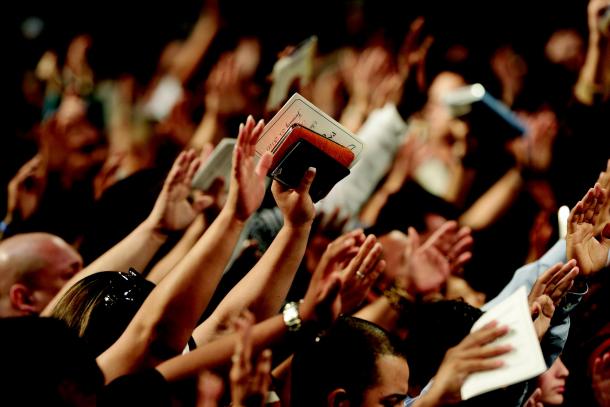 The COVID-19 pandemic represented a major legal test for religious freedom and the limits of Free Exercise. California was ground zero, with a number of churches very publicly flouting health orders that restricted indoor gatherings during the height of viral spread.

Last week, the California Supreme Court ruled in one of these cases. It sided with a San Jose Church called Calvary Chapel that had violated a temporary restraining order and preliminary injunction barring it from holding indoor gatherings.

Santa Clara County was seeking to recoup $200,000 in fines from Calvary. Santa Clara appealed to the Supreme Court after the state’s 6th District Court of Appeal sided with the church. It has now been denied by the 9th Circuit.

The court, however, threw a bone to county officials. The justices ordered the decision depublished, which will prevent the ruling from being used as legal precedent.

The ruling comes one year after Los Angeles County officials paid $400,000 to settle a lawsuit with a Sun Valley church that had also flouted public health rules.