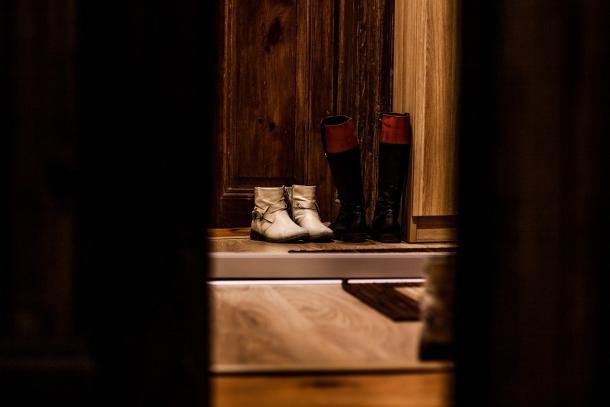 Alameda County will become the first county in the nation to bar landlords from conducting criminal background checks on prospective renters.

The Wilma Chan Fair Chance housing ordinance, which was named after the late supervisor, passed a first reading on December 20. It’s part of a trio of new tenant protection laws impacting the county’s unincorporated areas.

The ordinance applies to both private and public housing. Supporters say it will reduce homelessness and help formerly incarcerated individuals live stable lives. It’s supposed to take effect this spring.

“There is this direct pipeline from prison on to our streets and into homelessness,” Margaretta Wan-Ling Lin, executive director of Just Cities, told The Guardian. “Our nation is going through a reckoning around our history of racism and mass incarceration policies, and an important part of repairing that harm is removing the stigma and structural discrimination against people with a criminal record.”

Alameda is following in the footsteps of Oakland and Berkeley, which passed similar measures previously. Under the policy, landlords will still be able to check rental applicants against the sex offender registry.