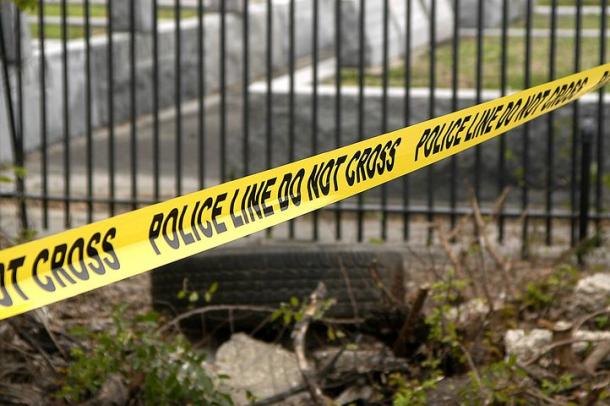 Law enforcement officers across the state are on high alert following back-to-back mass shootings that claimed the lives of at least 18 people.

On Jan. 21, 11 people were killed and 9 others injured when a 72-year-old gunman opened fire on a dance studio in Monterey Park. It was the largest mass shooting in Los Angeles County.

The suspect, Huu Can Tran, is believed to have suffered from “emotional problems.” He was found dead of a self-inflicted gunshot wound the day after the massacre.

"It's difficult to believe that it happened here in Monterey Park," said Mayor Henry Lo. "We want to express our condolences to the victims and their families."

In an unrelated incident on Jan. 23, 7 farm workers were shot and killed in Half Moon Bay. San Mateo Sheriff Christina Corpus says it was a case of workplace violence. The suspect in that shooting, Chunli Zhao, was also an older individual aged 66. Like the majority of victims, both suspects were members of the Asian-American community. Zhao was arraigned in court on Jan. 25.

Less than two weeks ago, an entire family was gunned down in their Tulare County home. The victims included a 16-year-old girl and her baby. That shooting is still under investigation. Authorities have posted a $25,000 reward for information.

President Joe Biden and Governor Gavin Newsom both reacted to the spate of recent killings by lamenting the scourge of gun violence in America.

"Thirty-nine, now, of these mass shootings, and we're only on day 24 of the new year," Newsom said, citing national statistics. "Only in America. No. 1 in gun ownership. No. 1 in gun deaths. It's not even complicated."

“We have not even had time to grieve for those lost in the terrible shooting in Monterey Park,” said Dave Pine, President of the Mateo County Board of Supervisors. “Gun violence must stop. The State of California has among the strictest gun laws in the United States, which we have strengthened through local action here, but more must be done. The status quo cannot be tolerated."

State lawmakers were quick to call for more gun legislation, but any efforts to reduce gun deaths are likely to be stymied by a conservative Supreme Court. The new Bruen standard has dramatically altered the landscape for gun safety laws in favor of gun owners.

“California is going to have a tough time in the coming years maintaining its current gun laws, much less enacting and defending new ones,” UCLA law professor Adam Winklertold POLITICO.

This article has been updated.