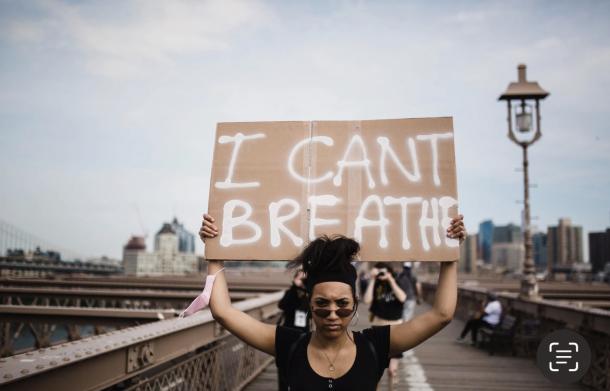 On January 11, the California Supreme Court refused to hear arguments regarding the DA's desire to prosecute Arata and six other BLM protesters who blocked Highway 101 during the 2020 George Floyd demonstrations. The Court’s decision means the case will be handled by the California Attorney's General Office.

Dow charged Arata with 13 misdemeanors for her role in the disruptive protests. Questions about a conflict of interest were immediately raised because of political comments in a fundraising email sent by Dow's wife.

The email, which was sent on her husband’s behalf, said Dow was "leading the fight against the wacky defund police movement." A judge ruled those comments demonstrated a conflict of interest in the case.

Dow appealed that decision, arguing that it infringed on his First Amendment rights. The Supreme Court disagreed.