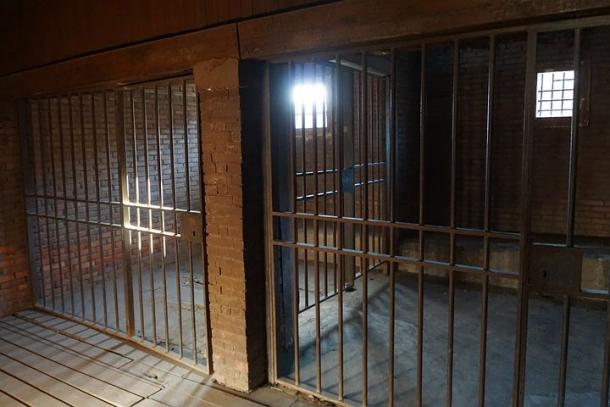 A majority of Fresno Superior Court judges has repealed the Emergency Bail Schedule (Local Rule 3.1.14) that was adopted in 2020 during the COVID-19 pandemic. A new bail schedule took effect January 4.

The news came as a welcome surprise to District Attorney Lisa Smittcamp.

“We are both very happy and excited that this is going to make our community safer,” said Fresno County Sheriff John Zanoni in a Facebook video.

Since 2020, the bail for all misdemeanor and felony offenses, with the exception of serious and violent crimes, has been set at $0 in Fresno County. Last week, a man arrested with 10 pounds of Fentanyl in his vehicle was almost immediately released from custody because of the zero-bail policy. The incident sparked community outrage.

The Emergency Bail Schedule (EBS) was implemented in April 2020 as a way to reduce jail crowding during the pandemic. The California Judicial Council rescinded EBS that June, but a number of counties kept the policy in place.

The Yolo County District Attorney’s Office began tracking individuals released on zero bail after its implementation in 2020. According to the ananlysis, 70.6% of the individuals were rearrested after release, including 20% for violent crime. One of the individuals was later charged with murder for a shooting in Sacramento County.