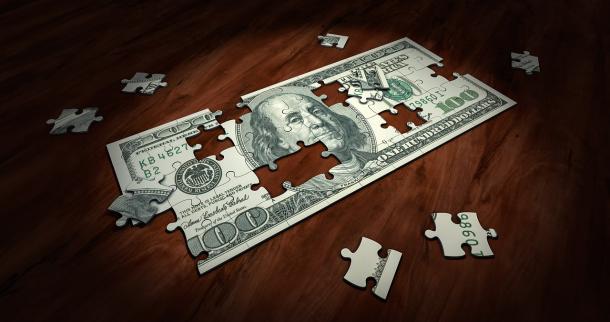 Local Governments Are Sitting On Billions in Untapped Wealth

Local governments across the country are struggling to provide adequate services amid budget challenges. But a group of experts say they’re underestimating the value of their existing public assets, foregoing billions in potential revenue.

These untapped public assets are the subject of a 2017 book called The Public Wealth of Cities by public finance experts Dag Detter and Stefan Fölster. According to Detter, public wealth is double that of GDP.

The book recommends a specific process for determining public asset value and then placing assets in “Urban Wealth Funds” (UWF). The funds act as a professional investor for these assets, allowing governments to tap into new cash streams.

McAdams now works for the University of Utah’s Sorenson Impact Center, which is helping cities and counties leverage their public assets. Through its Putting Assets to Work (PAW) Incubator, the Impact Center is trying to grow interest in UWFs.

“Through PAW, local governments identify underutilized assets like dormant parking lots and draw on public and private expertise to make them revenue-generating while government retains ownership,” according to the Impact Center. “Proceeds come back to the community in the form of benefits like new bus routes connecting neighborhoods to jobs.”

Six jurisdictions have been selected for the PAW Incubator, including the City of Lancaster, California. The process begins with an inventory of the jurisdictions’ assets. This is done by consulting firm Urban3. Then the assets are placed in UWFs to maximize value.

“The most exciting thing about this work is that cities, towns and counties that are struggling financially have a gold mine at their fingertips that could help them achieve their public policy goals,” Urban3 COO Cate Ryba told Governing.com. “We take data that shows this and turn it into a digestible story.”

“Communities all over the country are struggling to balance their budgets and to provide a high level of service to their taxpayers,” she added, “It’s mind-blowing to consider that there is this untapped resource literally sitting in front of them, but invisible in a way.”