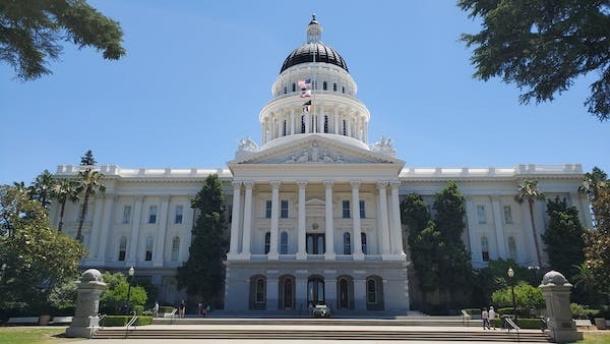 Despite a projected $22.5 billion budget deficit, Gov. Gavin Newsom says California will ‘keep its promises’ as it heads into the next fiscal year. Newsom outlined a $297 billion spending plan last week that includes cuts and delayed spending, but also keeps major programs intact.

Local government advocacy groups applauded the governor for upholding his commitments despite the economic uncertainty. Below are some proposed budget highlights that are relevant to local governments.

“California county supervisors are pleased by the Governor’s commitment to most ongoing investments amid this economic uncertainty,” said Riverside County Supervisor Chuck Washington, who heads the California State Association of Counties. “Counties are key partners with the state in providing direct essential services to all Californians. Every dollar counts and counties will work with the Governor and Legislature to strategically enhance critical investments in combatting homelessness, improving access to behavioral health services, and supporting the next generation.”

Cal Cities Executive Director and CEO Carolyn Coleman said the proposed budget “honors funding commitments to local governments made in the 2022 Budget that bolster essential local programs and support our most vulnerable residents.” However, she urged the state to “double down” on efforts to address homelessness.

“Make no mistake: Funding included in previous state budgets to reduce and prevent homelessness is welcomed. But one-time investments will not solve this crisis. We need ongoing state funding and a coordinated approach with clearly defined roles and responsibilities for all levels of government that supports long-term solutions. With half of the entire country’s unsheltered population residing in our state, our unsheltered residents deserve nothing less, and the scale of the crisis requires it.”