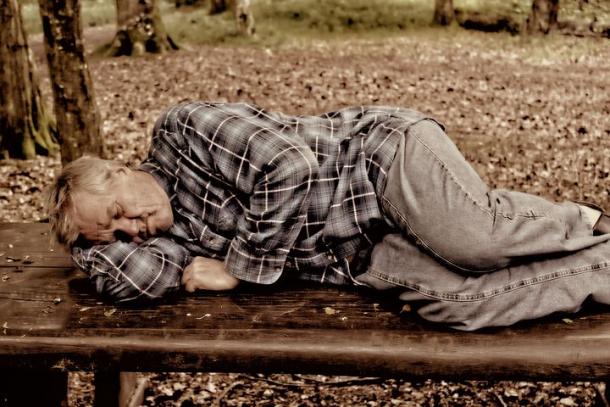 Like numerous governments across the state, Sonoma County is rethinking its response to homelessness. Officials recently launched a new Homeless Services Division, which is part of a larger effort to consolidate homeless response under the Department of Health Services.

The new division is headed by Dave Kiff, a veteran of state and local government with more than three decades of experience. He took over as Director on Jan. 10. Before that, he was Interim Executive Director of the Sonoma County Community Development Commission. According to a press release, he oversaw and coordinated programs for affordable housing, homelessness, redevelopment, and community development. He also managed operations for the Sonoma County Community Development Commission, its Housing Authority, and the former Redevelopment Agency.

“Sonoma County - from its county government to its cities and service providers - has in place today a really terrific team that, with the right focus and resources, can make significant progress toward achieving functional zero in homelessness. I’m excited to be a part of that team,” said Kiff. “I also hope that our entire Sonoma County community stays involved in homelessness solutions, because it takes nothing less than that.”

The new division “is an investment that will knock down silos and better support our community as a whole,” said Board of Supervisors Chair James Gore. “It will provide critical housing resources for the unsheltered and is a major step toward the goal of ending homelessness.”

The Homeless Point-in-Time survey counted 2,893 unhoused individuals in Sonoma County last year. That represents a 5% increase over 2020 but a decline from 2011 when there were 4,539 homeless individuals in the county.